I actually like Noel better. He is less arrogant and more talented. 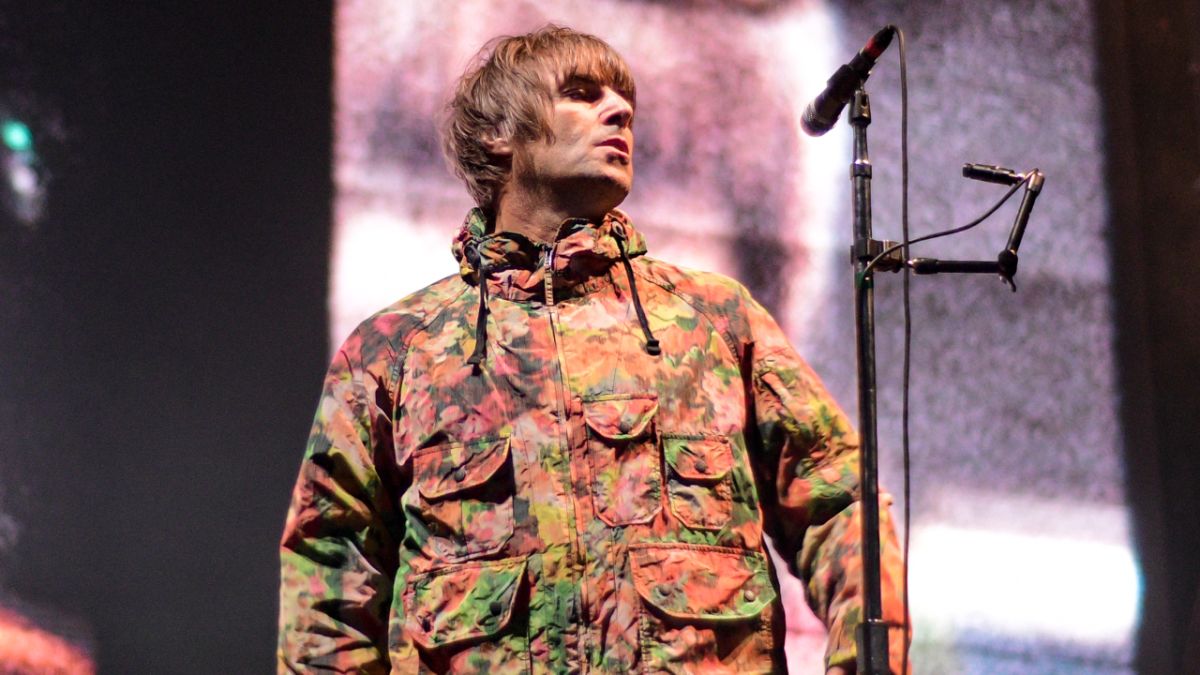 Source: Liam Gallagher says Mick Jagger, Bono and Robert Plant wouldn’t be able to headline Knebworth solo like he has, but “Freddie Mercury might” | Louder