The move, although not as subtle as fiddling with a ring or moving around a royal handbag, would see Dylan simply chuck his hood over his head. 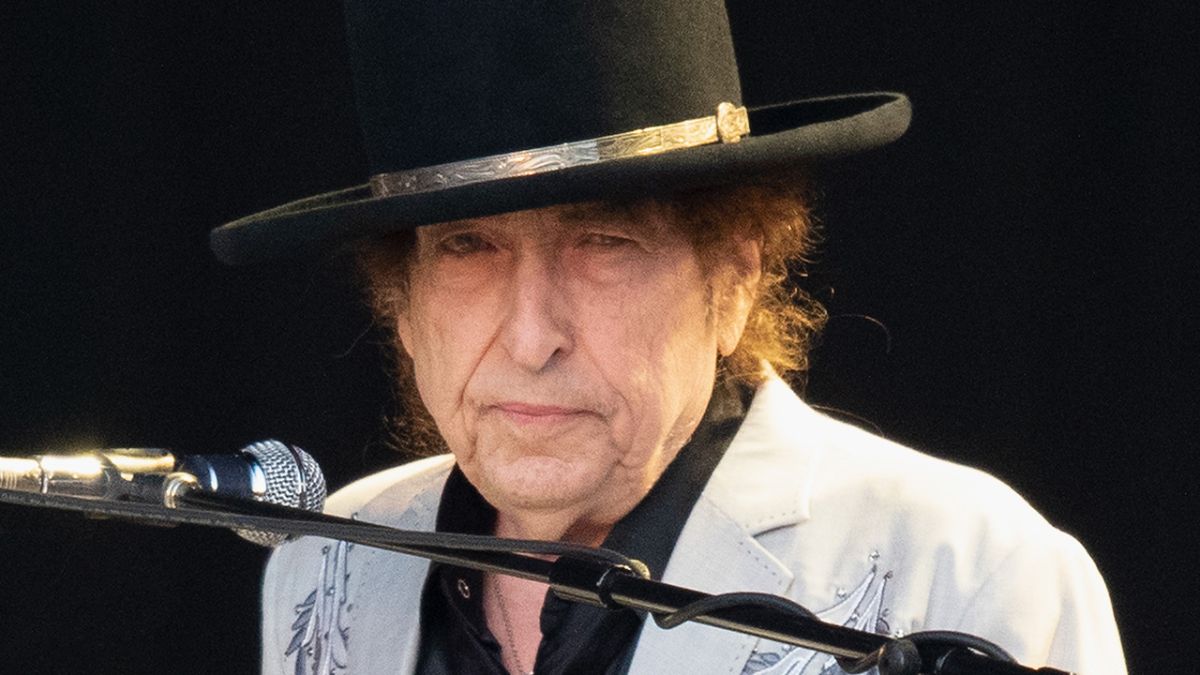 “When he wears the hood, you’re not supposed to talk to him,” Burnette says. “I didn’t know that until one day we were in line to get on a plane at the airport. I tapped him on the shoulder. The drummer said, ‘No, no. He don’t talk to anyone when he’s got the hood on.’ I was like, ‘OK. I’m glad you told me.’”

Despite being one of the most famed stars on the planet, as Burnette explains, he has ways of making himself disappear.

“He’s slippery,” the guitarist continues. “He can walk in an airport … they lost him one day. They couldn’t find him anywhere. I’m in this little gift shop and I turn around, and there he is. He goes, ‘Hi, Billy.’ I was like, ‘How did you get in here?’ He moves around. It’s a weird thing.”

According to Bob Dylan’s former touring guitarist, the folk legend has a certain move to let everyone know when he’d like to be left alone

Source: Bob Dylan has a secret signal he uses when he doesn’t want to be spoken to | Louder