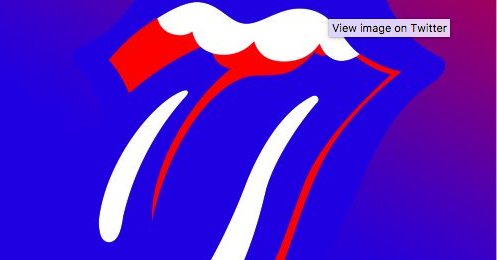 The Best Rolling Stones Songs That Don’t Really Sound Like the Rolling Stones The Rolling Stones circa 1972. Photo by Michael Ochs Archives/Getty Images. Playlists were supposed to render the greatest-hits album obsolete, but it seems no one’s told the Rolling Stones. On Friday, the veteran rockers released their 4,832nd compilation, Honk, which comes a mere seven years and one new album after their previous compilation, GRRR!. Honk is essentially a tracklist update disguised as a new best-of collection, supplementing the group’s biggest hits from their post-ABKCO years with the tacked-on bonus tracks from their most recent best-of collections, and a smattering of blues covers from 2016’s Blue & Lonesome. The new compilation distinguishes itself slightly by giving the band’s oft-derided post-’80s catalog more than a passing glance, but the very title of Honk serves to further entrench the popular perception of the Stones as brash, harmonica-slobbering blues-rock purists. It’s the conceit that their entire brand has been built on since day one. The press-fabricated rivalry between the Stones and the Beatles was largely waged on aesthetic terms: the bad-boy rockers versus the sophisticated pop band. But over the years, it’s come to represent the ideological poles that every rock’n’roll artist since has had to navigate—the perennial push/pull between primitivism and experimentation. The truth is, the Stones could be every bit END_OF_DOCUMENT_TOKEN_TO_BE_REPLACED