I always loved both bands and II once did a cover of The Rocker, which is a great Thin Lizzy song. Deep Purple got me with Machine Head and Made in Japan was a well-done piece of rehash. I’m not sure this supergroup would have ever taken off. Too much attitude and ego for one band IMO. I’m more into Supper Groups. 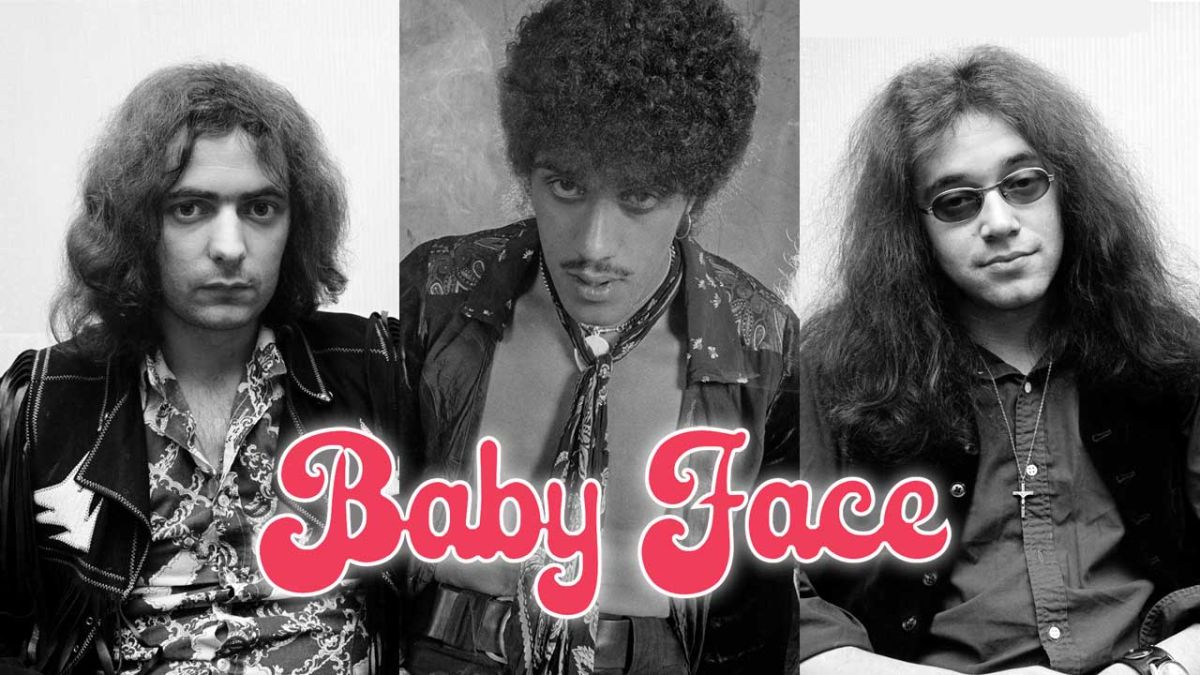 “It was meant to be a free-flowing kind of thing,” recalls Paice, who says the reason nothing came of Baby Face was purely musical. “It never got off the ground mainly because Phil wasn’t really a good enough bassist yet.“Phil’s voice was staggering, wonderful. But he couldn’t play, at least not to the standard that we needed if it was just Ritchie, myself and a bass. When there’s only three of you, everybody’s got to be really good on everything they do. “Really, the bass playing had to be on a par with someone like Jack Bruce. And, God bless him, Phil wasn’t there yet. He was pretty simple, and quite often out of tune and out of time. And although he became really, really good at everything he did, at that point he wasn’t.“Ritchie and I looked at each other and went: ‘It’s not working. It’s a nice attempt to try and do this three-piece thing, but let’s go and rethink it.’ But we never did rethink it. We got back on the road with Purple and it just sort of disappeared into the mist.

Source: The tantalising story of Baby Face, the supergroup that almost was | Louder