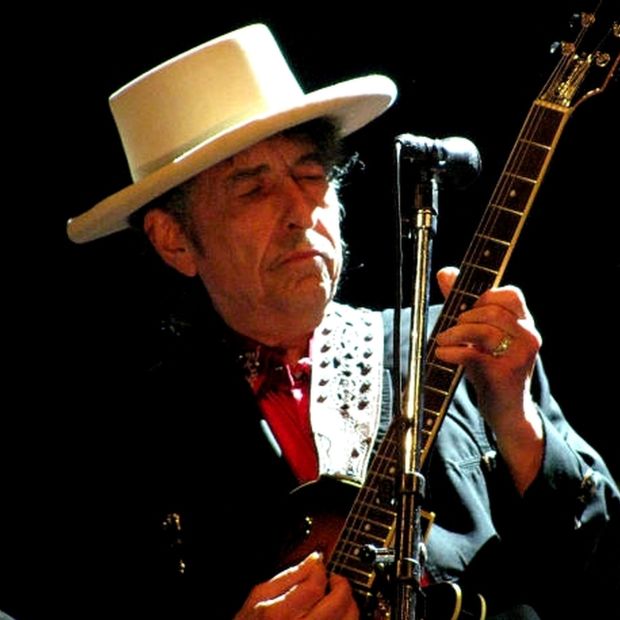 As with WB Yeats, whose muse grew younger as he aged, so too for his fellow Nobel laureate

There is something very consistent in Dylan’s desire to disappear. Terrified of pursuit by fans in his earlier tours, he would jump into hotel cupboards. Craving silence, he wrote in order to hide and he hid in order to write. Then there was the unexplained motorcycle accident which enabled a more total retreat.

The plagiarism of which he is often accused could be seen by a psychoanalyst as a desire for death. But by resorting to “love and theft”, he may be seeking something more subtle; re-entry to folk tradition under “anon” – the heroic anonymity achieved by “Napoleon in rags” or Odysseus seeking home.

Yet he zealously defends his copyrights against digital predators, wanting to be “there” and “not there” at the same time. Paul Morley and John Bauldie capture his multiple masks. The very list of chapters in The Cambridge World of Bob Dylan shows how he opened forms of modern music through ever-changing phases: pop, folk, protest, electro-rock, country, Christian, lounge-bar croon. He invented video (the flash-cards on Subterranean Homesick Blues); and he anticipated punk with his critiques of his own audience (recognising that those who oppose the age penetrate to essence far more than those who merely reflect it)

Read it all at Source: Bob Dylan at 80, by Declan Kiberd: He was so much older then, he’s younger than that now