Good stuff here. I never realized what a big deal Tommy James was though I liked his music a lot. It’s the same with Hoyt Axton. A great songwriter with tons of hits, covered all over the place. But the business got to them. It’s brutal. 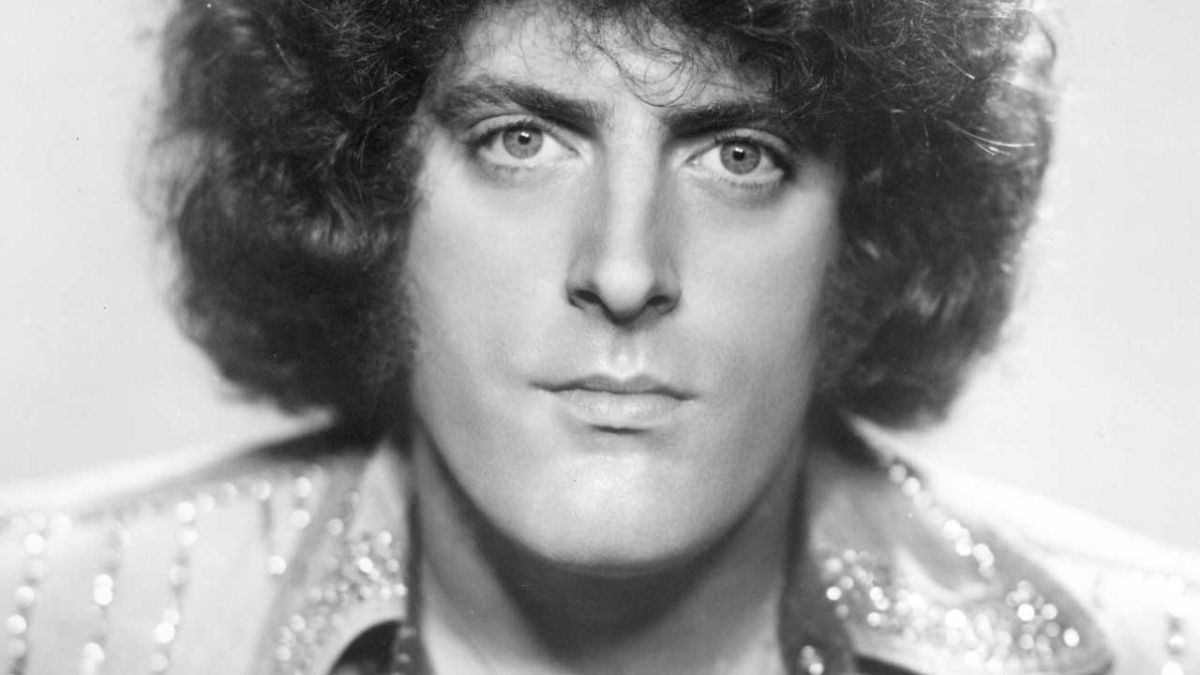 Tommy James was a 19-year-old from Dayton, Ohio with a No.1 regional hit in Pittsburgh called Hanky Panky when he entered Levy’s orbit in 1966. Over the next six years James and his band The Shondells would give Roulette 23 gold singles and nine platinum albums. In 1968 James’s sales outstripped The Beatlesin US. But as his book Me, The Mob And The Music makes plain, his relationship with Levy – the model for record mogul Hesh Rabkin in The Sopranos – was toxic from the very beginning.

“When I signed, I’d taken Hanky Panky to everyone in New York and got a yes. Roulette was the last place. Next day I got calls from all the companies – Columbia, Epic, RCA, Atlantic and Kama Sutra – and they said: ‘We gotta pass.’ Morris had phoned all the label bosses and told ’em: ‘It’s my fucking record. Leave it alone.’ And they did. It went downhill from there.”

The James-Levy handshake had ‘love-hate’ tattooed on its knuckles. “If I’d gone to a corporate I’d have been a one-hit wonder,” James insists. “Roulette needed me because they hadn’t had a hit for three years, so they allowed us freedom. We did everything from writing the songs to designing the covers. It was a total education. Getting paid was different – that was like taking a bone from a Rottweiler.”

With hits like Mony Mony and Crimson And Clover, Tommy James should have had the time of his life. Instead, he found himself robbed and threatened by the Mafia

Source: For a year Tommy James was bigger than The Beatles. Then the mafia ruined everything | Louder