So on December 4, 2010, on my last performance as a working musician, I came home, and around February 2012 for the first time in my life I was happy [Fripp announced that King Crimson were going on indefinite hiatus 2010, and confirmed his retirement in 2012. A year later, he announced the band’s return]. 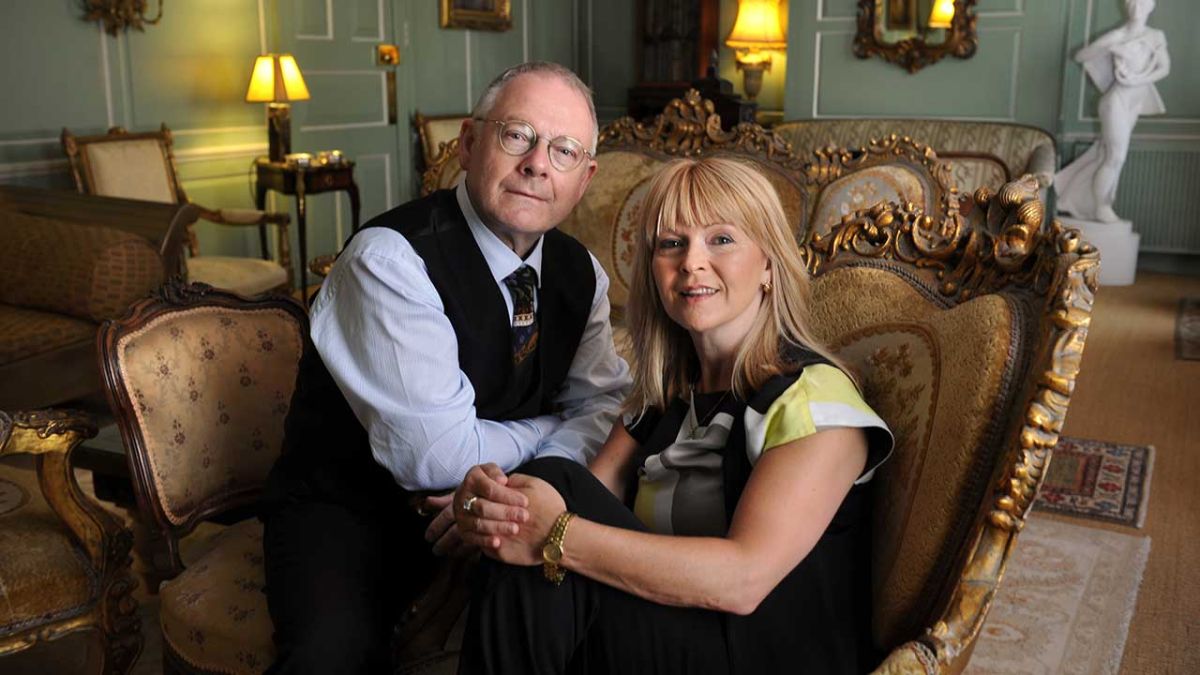 Source: Robert Fripp interview: how I met Toyah and why I love her | Louder